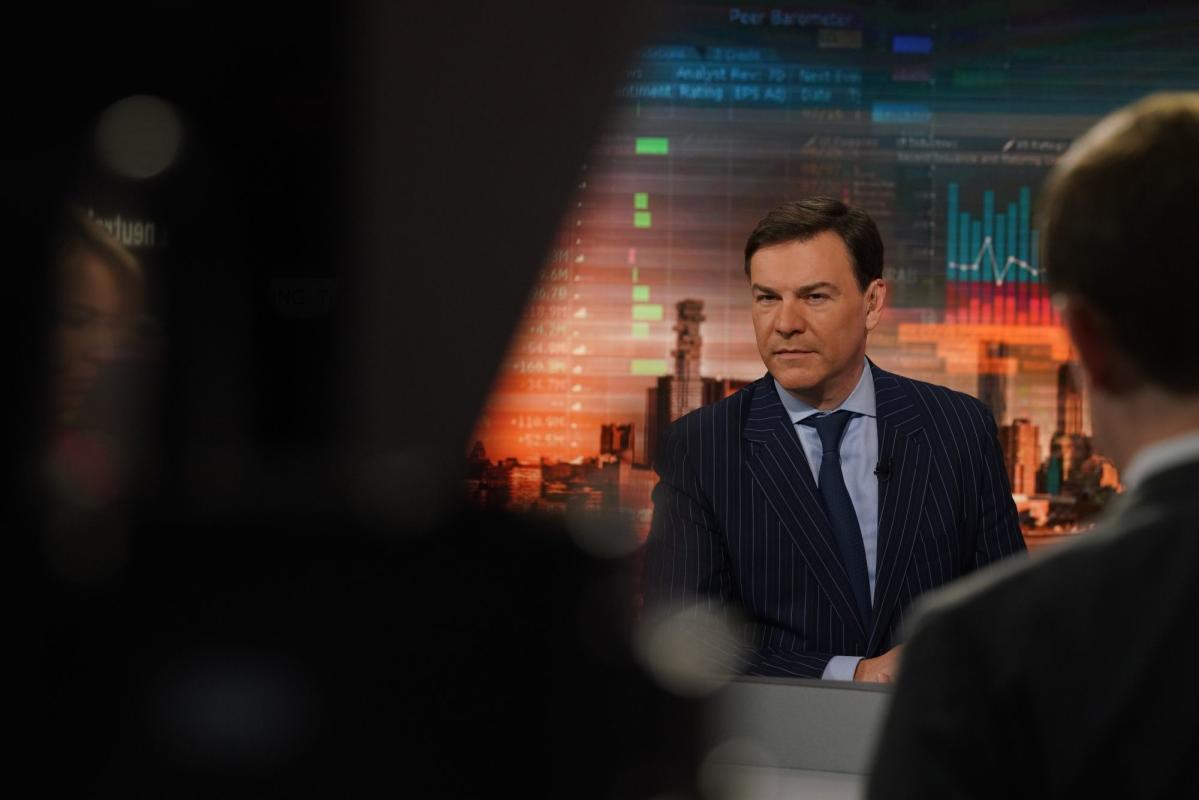 
(Bloomberg) — Citigroup Inc.’s Steven Wieting says buying US Treasuries is the way to prepare for 2023, when an economic downturn will cut earnings and employment.

“We have been adding US Treasuries, not because the yield is some incredibly high, beautiful, inflation-adjusted level, but it’s a defensive asset that’s going to work for a period when the economy turns,” the chief investment strategist for Citi Global Wealth Investments told Bloomberg Surveillance on Monday. “And unfortunately we are heading for a turning point in the American economy, and I think we’ll do that well below the rates that the Fed is signaling for 2023.”

Federal Reserve officials forecast that rates would reach 4.4% by the end of this year and 4.6% in 2023, implying a fourth-straight 75 basis-point hike could be on the table for their next meeting in November to combat the fastest inflation in decades.

Since the central bank raised overnight lending rates by 75 basis points on Sept. 21, the S&P 500 has fallen about 5% to add to a decline of some 22% so far this year, and 10-year Treasury yields have climbed more than 20 basis points to about 3.77%.

“Financial markets and financial profits [are] telling us where we’re heading for the coming year,” Wieting said. “We would expect a 10% decline in US EPS (earnings per share) next year.”

The Fed’s interest-rate increases this year to a range of 3% to 3.25% rate are slowing housing and related employment, for example, and these effects still “have to work through the economy,” he said. “Forward-looking financial markets should be focused on next year.”

Market strategists are in a debate over whether the Fed will have to make a so-called pivot from its rate-hike regime to prevent a severe recession.

“If you look at what the Fed is forecasting, the unemployment rate to be about a half-point within this range for the next three years, we think it’s very unlikely,” Wieting said. “We think the US is heading closer to 2 million job losses net over the course of next year, and that’s again if the Federal Reserve will ultimately not continue to tighten through those job losses.”