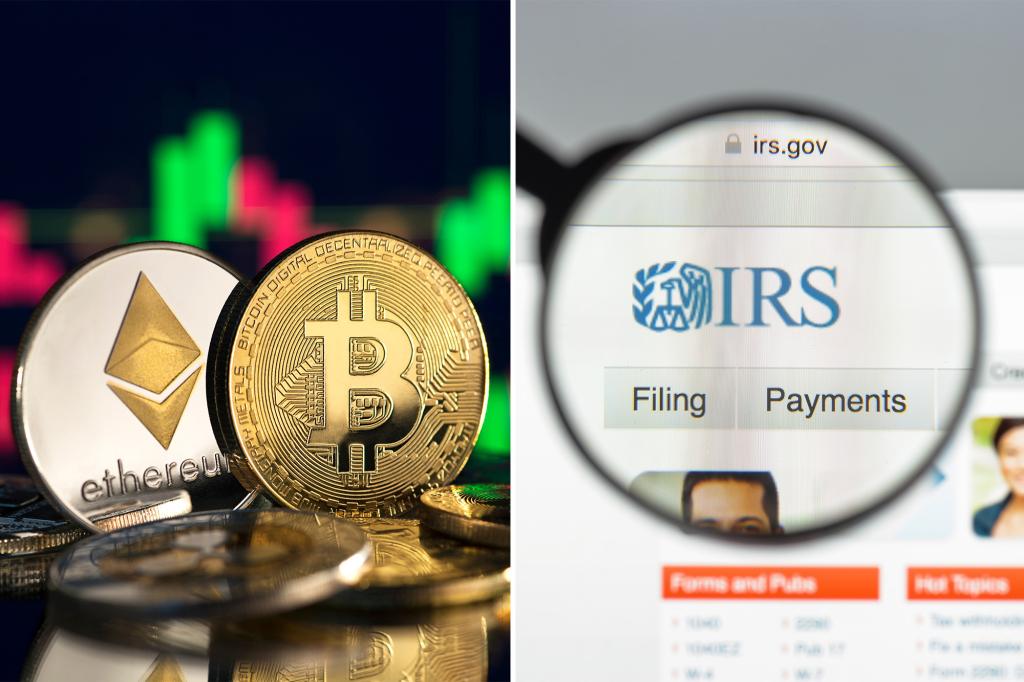 
The Internal Revenue Service is going to court to get its hands on cryptocurrency transaction records as part of its continuing efforts to collect more taxes from Americans who fail to report profits from digital coin trades.

Federal prosecutors in Manhattan announced that they had successfully obtained a court order allowing the IRS to obtain information from M.Y. Safra Bank about American taxpayers who did not disclose crypto-related income.

A federal judge allowed the IRS to issue a so-called “John Doe summons” for data about customers of SFOX, a cryptocurrency prime broker whose customers were offered access to services by M.Y. Safra Bank.

According to the federal government, the IRS has “identified at least ten US taxpayers who used SFOX’s services for cryptocurrency transactions but failed to report those transactions to the IRS as required by law.”

Federal prosecutors added, however, that the court order does not imply that M.Y. Safra has engaged in any wrongdoing.

“SFox wants to be helpful and respectful in any investigation, while also ensuring we protect our customers’ personal or private information,” a spokeswoman said in a statement. “Since we received the ‘John Doe’ summons in August, we have been working collaboratively with the IRS and will continue to review matters internally while conferring with external legal counsel around next steps.”

Federal prosecutors said that SFOX numbers more than 175,000 registered users who have made more than $12 billion worth of cryptocurrency transactions in the last seven years.

“Based on its recent experiences with cryptocurrencies, the IRS has strong reason to believe that many virtual currency transactions are not being properly reported on tax returns,” according to a press release from the US Attorney’s Office in the Southern District of New York.

Last year, President Joe Biden signed into law a $1.2 trillion bipartisan infrastructure measure which included a provision that spelled out requirements for cryptocurrency brokers to report information to the IRS.

Cryptocurrency enthusiasts decried the reporting requirement, which the government says will raise some $28 billion over the next ten years.

The new law will apply existing statutes on money laundering to digital transactions.