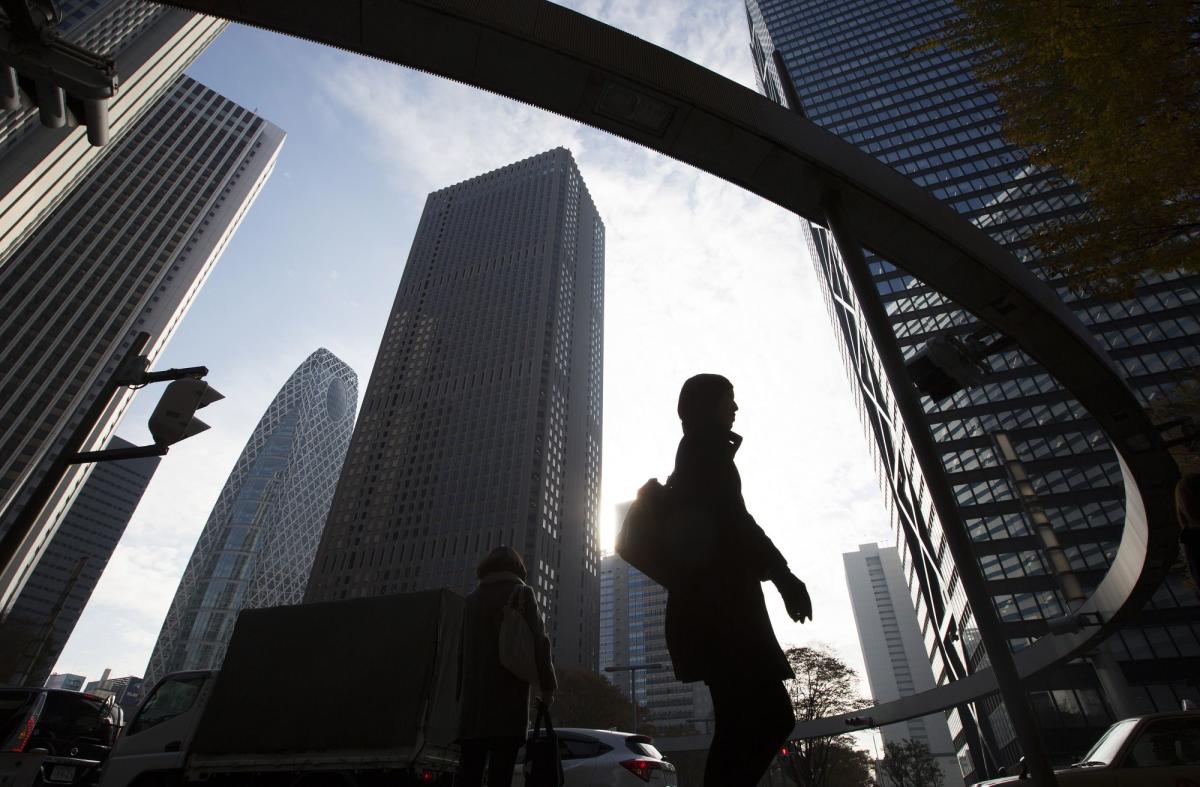 “In a word: ‘frustrating.’ As long as job gains are strong, the markets should expect aggressive rate hikes by the Federal Reserve.”

“Overall, this report should keep expectations of any ‘dovish pivot’ at bay, and underlines our concerns that any shift in policy is much more likely to be provoked by much worse financial market conditions than a soft landing in the underlying US economy.”

“Bottom line: 75 bp in November is a done deal, and I think 75 bp in December is becoming a real possibility.”

“Today’s job number is a hawkish reading, with almost all the elements of the report moving in the wrong direction for the Fed.”

“On net, it was a strong enough read to keep a 75 bp Nov hike as the path of least resistance, but the deceleration in wage growth YoY adds to the case for a slowed hiking pace to 50 bp in December, and we still expect the final 25 bp hike in February to reach terminal”

“The September jobs report reinforced the fact that the labor market remains tight and will keep the Fed on course for continuing to aggressively tighten monetary policy. The one silver lining from the report is on the wage front. Average hourly earnings continued to moderate month over month, which may help future inflation readings, but does nothing for the market today.”

The September jobs numbers will be followed by the minutes of the Fed’s latest meeting and inflation figures next week. Five Fed officials, in separate remarks during the course of Thursday, delivered a resolutely hawkish message that inflation remains too high and they won’t be deterred from raising interest rates by volatility in financial markets.

Investors poured the most money into cash since April 2020 on fears of a looming recession, but stocks could see further declines as they don’t fully reflect that risk, say Bank of America Corp. strategists.

Some of the main moves in markets: