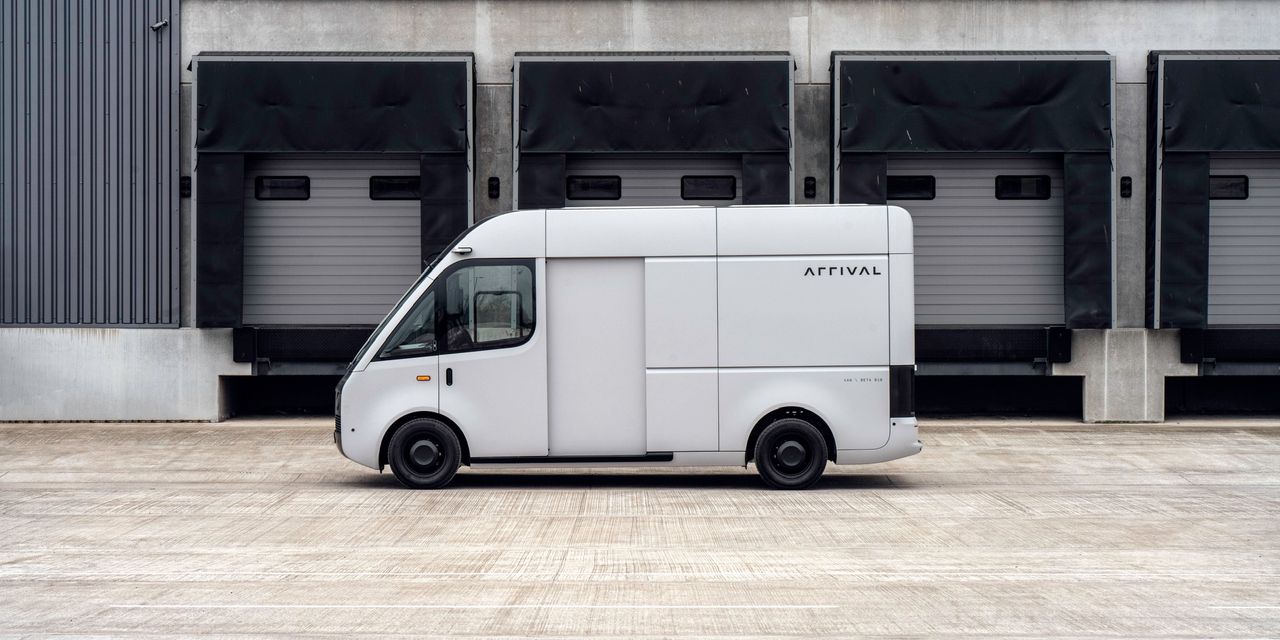 
were rising in early trading after the company said it had produced a vehicle in one of its microfactories for the first time. The milestone is a welcome boost for the embattled electric-van company as it faces the challenge of ramping up production.


(ARVL) said Friday that the vehicle would be used for testing and quality control, rather than being sold, but it was a steppingstone toward large-scale production. Arrival shares were up 14.3% in premarket trading.